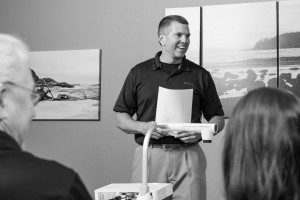 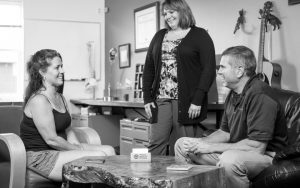 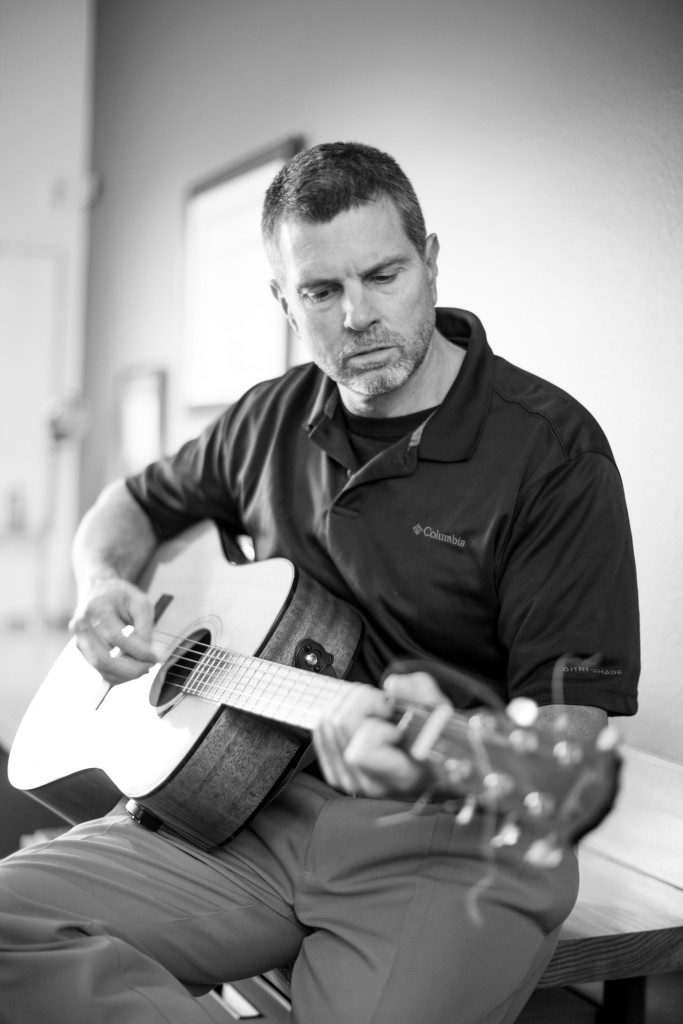 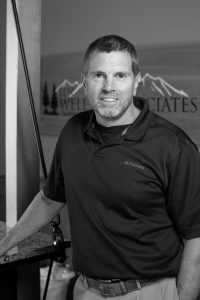 Ben was born in 1961 and was raised on a farm in Michigan. He graduated from Western Michigan University with a Bachelor of Science degree in 1983 and graduated from Thomas M. Cooley Law School in Lansing, Michigan in 1986. Since that time, Ben has devoted over 25 years of his life to the representation of people who have been injured physically, emotionally or financially by the negligence or malpractice of others.

He has handled nearly a thousand cases in his career. Although a vast majority are injury cases, he has also represented people who have been victimized by the malpractice of professionals and others who have been injured by criminal acts such as assaults or sexual abuse.

Ben always prefers to settle. However, at any given time, Ben and his office are involved in lawsuits with individuals who refuse to accept full responsibility for the injuries they have caused to others. Ben has tried many jury trials and arbitrations. He follows a simple set of principles whenever trying a case: Always be brutally honest, care for your client, and know their story. Our good results in the courtroom creates better settlement offers from insurance companies. Word gets around.

Ben enjoys spending time with his daughter and son, dirt bike riding, powder snow skiing, kayaking, camping, playing guitar and singing in his band, working on four wheel drive trucks, building trails in the mountains and being outside with his family and friends.

Ben needs open spaces and needs to live in a rural setting. However, he has always dreamed of pursuing his passion of representing the little person against the corporate bullies like insurance companies. He has successfully created a practice that provides legal services equal to law firms in big cities. In fact, he often goes to Seattle and even out of state to put on seminars to teach other lawyers about what he does at jury trials to get great results.