The Justices listed below are very good Justices that have done extremely high quality, reasoned work and are proven candidates. Currently a few billionaires from both out of state and in state are dumping millions into defeating these three candidates and replacing them with judges they can count on to provide results no matter what the law says. Worse yet, the attack ads being used are in very poor taste and are dishonest:

“Voters should also be aware that a handful of Washington’s wealthiest residents are spending a small fortune on political-action committees to unseat Wiggins….extreme politicking will erode the public’s faith in the court’s independence. Even the worthiest candidate would suffer if it appears their seat were won with the nastiest ads money can buy,” (Seattle Times – October 28, 2016).

I strongly urge you to support the current Supreme Court Justices I have listed. If they are replaced there will be a significant impact on our great state! It takes courage to enforce the laws and Constitution, and now they are being attacked with dishonest ads focusing on one or two cases where they only tell half-truths and jump to dishonest conclusions.

Justice Charles K. (Charlie) Wiggins was first elected to the Supreme Court in 2010, and he was re-elected to serve a second six-year term in November 2016. Justice Wiggins was admitted to the Bar in 1976 and focused primarily on representing hundreds of clients in appeals, both civil and criminal, in the State Supreme Court, the State Court of Appeals, the Ninth Circuit Court of Appeals …

The voters elected Justice Madsen as the third woman to serve on the Washington Supreme Court in 1992, and she was re-elected in 1998, 2004, 2010, and 2016. In 2009 and 2012, Justice Barbara Madsen was unanimously elected by her colleagues to serve as the 55th Chief Justice of the Washington State Supreme Court. …

Mary Yu was appointed to the Washington Supreme Court on May 16, 2014, and subsequently elected. Justice Yu joined the Supreme Court after more than 14 years as an accomplished trial court judge in King County Superior Court where she presided over a wide variety of criminal, civil, and juvenile cases, and presided over hundreds of adoptions and other family law matters. … 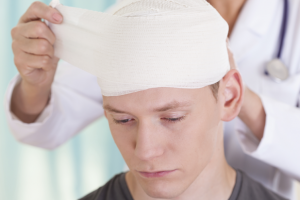 Head Injuries: What to look for and what treatments are available

Our office has handled many head injury cases. As a[...] 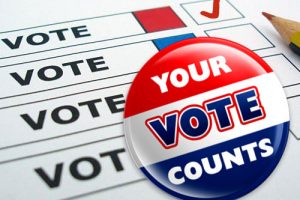 Recommendations for judicial races in the November 2016 election

Friends: The November election is approaching and the mail-in ballots[...] 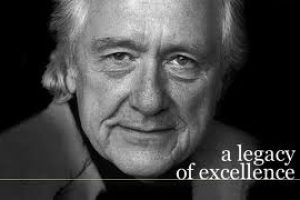 Trial Lawyer’s College in Wyoming is a very special place[...]